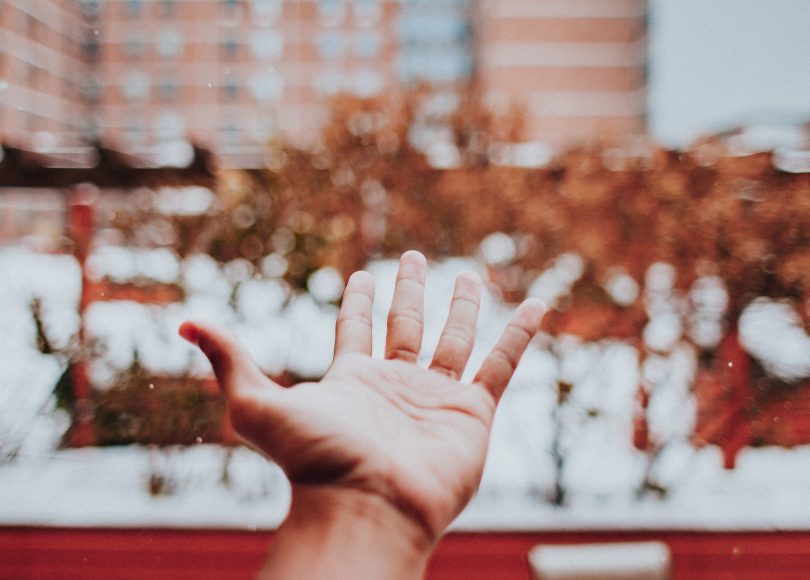 In Southeast Michigan, a biracial American man faces discrimination from his extended family for his skin pigmentation. This man’s exclusion began in 2015 for him, but a long history of Chaldean and Black American culture tells the public that a cultural feud victimized this man.

Brennan Bitti, 21, grew up in Detroit until he was three years old. Sterling Heights, Madison Heights, Rochester Hills, and Macomb Township were all once his home. He never experienced a consistent and unified environment until he started living in Macomb.

Bitti’s mother migrated from Iraq during the height of Saddam Hussein’s reign. His father is a Black American citizen. This for Brennan led him to a tough spot in his adolescence.

“At age 16, I was uninvited two-days prior [to] my uncle’s wedding because I am not fully Chaldean,” Bitti said. “At that moment, I was hurt, because I didn’t realize that me being half-Black was a big deal,” he added. The wedding was not the only instance when he was excluded. Another time, he was uninvited from a baptism. Bitti claims that being excluded from his Chaldean family is a common occurrence.

So why does Bitti have such a racially charged relationship with his family? Well, the answer could be seen across the board for citizens of Southeast Michigan.

According to a Sterling Heights pamphlet about Chaldean Americans, over 60,000 Chaldeans live in the Detroit area. The Guardian reports, “Detroit, being one of the Blackest cities in America, has a 79% African American population.”

After the 1967 riots, Chaldeans began springing up businesses according to Deadline Detroit. Since the Black and African American communities are at a significant disadvantage, yet still are the majority of the population, some communities or political leaders propel the idea that, “Chaldeans are taking away Black businesses.” Recently, Lamar Lemmons outraged the public by making a public statement about this idea.

The Deadline Detroit reports that, at first, when this idea was being spread, there would be fatal shootings at extreme levels of hate crime [sic!]. With this resort to violence, it is no wonder that there is a vendetta on both ends.

However, despite its transparency that both sides have a past of hatred [sic!]. Some leaders do blame white supremacy. Rashida Tlaib, a former state representative, told BLAC Detroit that he was a firm believer in this idea.

“There’s a willingness by a lot of immigrant groups to assert your proximity to whiteness by doing what Americans do, which is disrespect Black people,” says Tlaib in the BLAC article.

White supremacy is a factor that plays into the American narrative for unjust acts done on the community.  And the analysis could be seen when it comes to Chaldean and African American relations. However, in the instances of acceptance and pride for one’s race in minority groups, there is empirical evidence showing that most take a stand and be proud of who they are.

According to the Pew Research Center, most multiracial adults say that their mixed race has been an advantage. Meanwhile, 8% felt ashamed by their race, and 12% felt like outsiders.

Bitti is not ashamed of being himself, but he feels like an outsider since his family will not accept him. But to that extent, he has managed to come to peace with himself.

“One thing I want everybody to know about struggling with racism and identity is if you’re not embracing yourself you are not living,” Bitti expressed.