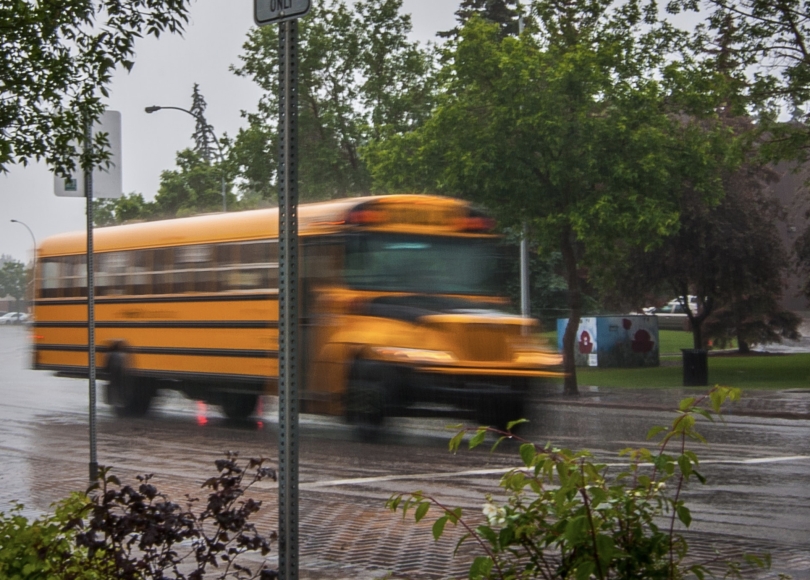 When did you realize your race? It is not terribly difficult to think about moments when we became aware of other people’s races; children on playgrounds as young as 3 or 4 understand that other children are different than them.

But when did you realize your own race?

The answer is different based on life experiences; some figure it out early, and some later.

Two faculty members at OU shared recently their memories of learning their own race.

“Growing up in Eastern Europe, I had some awareness of ‘black’ medical students from Africa as a child. They were called ‘black.’ The notion of whiteness didn’t become apparent to me until late in grad school, and still today I learn about what it means (in the U.S. context in specific).” – D.C.

“In elementary school, there were ‘hints’ of it [my own race], but it was in middle school that it became apparent, when some kids were bused to other neighborhoods; there was talk of ‘desegregation.’ A girl told us she was coming to our neighborhood; some people said she was coming to ‘take our things.’ I think that is when I became aware that other kids were different than me.” – A.O.